Super Deal
View Map
View Photos
9.1 Based on 14 reviews
2118
Share
Add to Wishlist
Discover Porto & Lisbon, all in one trip.

Why we love this deal:

Arrival in Lisbon. Drive to Porto (195 mi/ 314,1 km, approximately 3h5). Free day for personal activities. We recommend taking a stroll around downtown Porto and having a “francesinha” for lunch/ dinner accompanied by Portuguese wine.

Following the river Douro upstream, you reach the Alto Douro Wine Region. This is a land of traditions, a place of enchantment and mysticism, a great stretch of land where Nature reigns in perfect harmony with the inhabitants that have shaped the valley slopes and organized the land into vineyards. Each of these vineyards can be accessed by winding roads that pattern the landscape. There has been evidence of wine production for more than two thousand years in the region but it was only in 1756 that the Demarcated Douro Region was created and wine production in the region was organized and became internationally recognized.

Drive to Guimarães (33 mi/ 54 km, approximately 40 minutes). Guimarães is known as the "Cradle City" of Portugal, since it was here that the first King of Portugal, D. Afonso Henriques, was born. Associated with the formation of Portugal, the historic center of Guimarães was classified as an official World Heritage Site by UNESCO. The city is remarkably well-preserved, and its rich heritage and history is demonstrated by the graceful iron balconies, granite balconies and porches, manor houses, arches connecting narrow streets, floor slabs smoothed by time, towers and cloisters that abound everywhere the eye can see. In this city, for a moment, it seems as if you stepped back in time to a medieval setting, where nobility built jaw-dropping villas, like the Casa Mota Prego, the Palácio de Vila Flor, do Toural and many others--all of which give Guimarães a unique and awe-inspiring atmosphere. Highlights in Guimarães: Palace of the Dukes of Bragança, Guimarães Old Town, Guimarães Castle, Citânia dos Briteiros.

Visit Aveiro: Situated between the sea and the ria (estuary) and criss-crossed by a network of channels, it is no wonder that Aveiro is often referred to as "The Venice of Portugal". Visitors can cruise the water-filled landscape of Aveiro aboard moliceiros (these slim, colorful boats used to be used by locals to collect algae and seaweed), or hop on a "BUGA" bicycle to cruise the flat streets of the city.  Marvel at the beautiful Art Nouveau architecture that marks the city along the main channel. Visit Aveiro's many museums dedicated to its history, art and architecture.

2
Day 4
Check out from Porto & Drive to Lisbon

Check out from the hotel in Porto. Drive to Lisbon (191 mi, 315.5 km, approximately 3h). Before you arrive in Lisbon, we recommend stopping at Sintra and visiting the Old Town and one of the following monuments: Pena Palace, Quinta da Regaleira, Monteserrate Palace, Sintra National Palace or the Moorish Castle. Check in at the hotel in Lisbon and free rest of the day for personal activities.

The Alentejo region of Portugal is a feast for all the senses, from its northernmost tip to its sunkissed southern shores. While the north offers visitors pastoral scenery, like horses grazing in the flatland, the central portion of the region is marked by the vast plain with rows of cornflowers blowing in the wind. As one makes their way to the Alentejo coast, wild and unmarred natural beauty awaits to awe and inspire.

Check out from the hotel in Lisbon. Drive to the airport and drop off the car rental. Return flight home.

No Amendment Fees on Our End
We don’t charge for our work in changing the initial itinerary.

Full flexibility on Land Arrangements
Change the initial itinerary or cancel your land arrangements for any reason until 14 days before the trip, without penalty.

Support 7 Days a Week
Our experienced travel agents are are available 7 days a week (16 hours per day) to help with any questions.

The New York Times says: "From its stunning Beaux-Arts station to its cool bars serving Porto's signature drink, this charming city combines the best of old and new." Oporto is indeed a city of endless charms that combine a rich history, old buildings covered in colorful azulejos (hand-painted tiles), modern architecture, a picturesque river front, and a high-spirited atmosphere that celebrates the joy of life.

Built along the hillsides overlooking the mouth of the Douro river, Porto is a registered UNESCO World Heritage Site, home to the porto wine, produced exclusively on the Douro Valley. Explore the cellars of well-known port lodges and taste this exquisite drink. Go on a boat cruise on the Douro River and marvel at its stunning landscape.

On the same trip you will visit the the Portuguese capital, Lisbon, where you are sure to have a great time. Lisbon is a city rich in history, architecture, culture and entertainment. It is a historical capital with a modern and vibrant atmosphere. In your stay in Lisbon, you will surely enjoy strolling on the black and white mosaic cobblestone sidewalks, large boulevards and quaint alleyways while feeling enticed by the city's many street-side cafes and delicious aroma of coffee and pastries.

Some of the highlights and places to visit are:

Enjoy also a melodic and typically Portuguese fado show in one of Alfama's Fado Houses accompanied by an elegant glass of Portugal's outstanding wine. Of course, a trip to Lisbon would not be complete without a taste of its famous pastries, Pastel de Belem and pastel de nata. Lisbon is a city for all the senses.

Protect your trip
Travel insurance available in the payment step.

+1 857-239-0784
Offline
reach us on WhatsApp
Protect your trip
Travel insurance available in the payment step.

Send this deal to your email, to continue in another device. 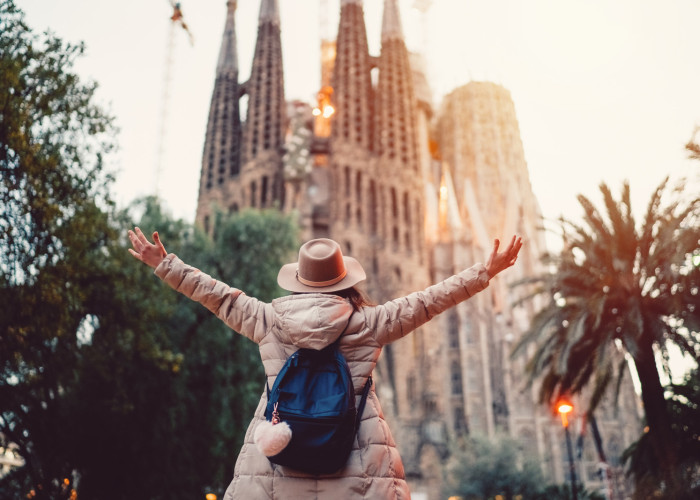 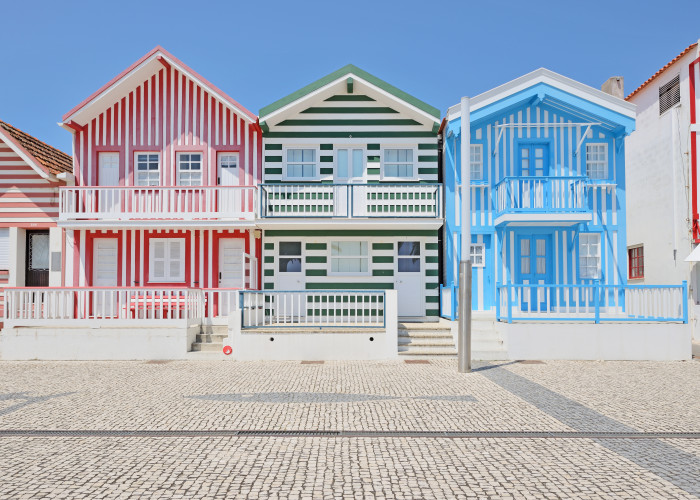 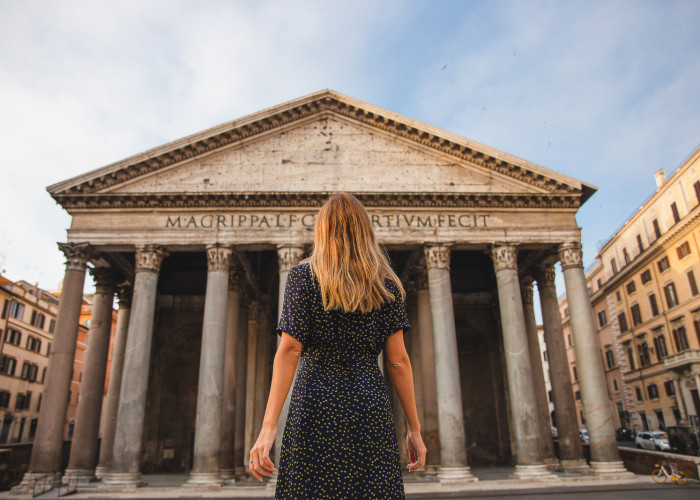 Check your inbox! One of our dedicated travel experts will contact within 24 hours regarding your request.
No dates available
There are no available dates for the current selection.
Earn $500* towards your next trip
Join our Travel Rewards program and receive $500 just for signing up! As a Travel Rewards Member, you'll receive exclusive offers and early access to special deals and sales.
or join with
Sign in with Facebook
Sign in with Google
* $250 valid on purchases made online only up to one month after the receipt of email. Remaining $250 reward can be applied towards the same booking or future travel.
We use Cookies to improve your experience while browsing. By continuing you agree to its use, as well as with the Terms and Conditions and Security and Privacy Policy. Manage options
This website uses cookies
Strictly Necessary
Some cookies are required to provide core functionality. The website will not function properly without these cookies and they are enabled by default and cannot be disabled.
Analytics
Analytical cookies help us improve our website by collecting and reporting information about your use.
Marketing
Marketing cookies are used to track visitors to websites to allow publishers to display relevant and attractive advertisements.
Third-party cookies
Terms and Conditions
Privacy Policy